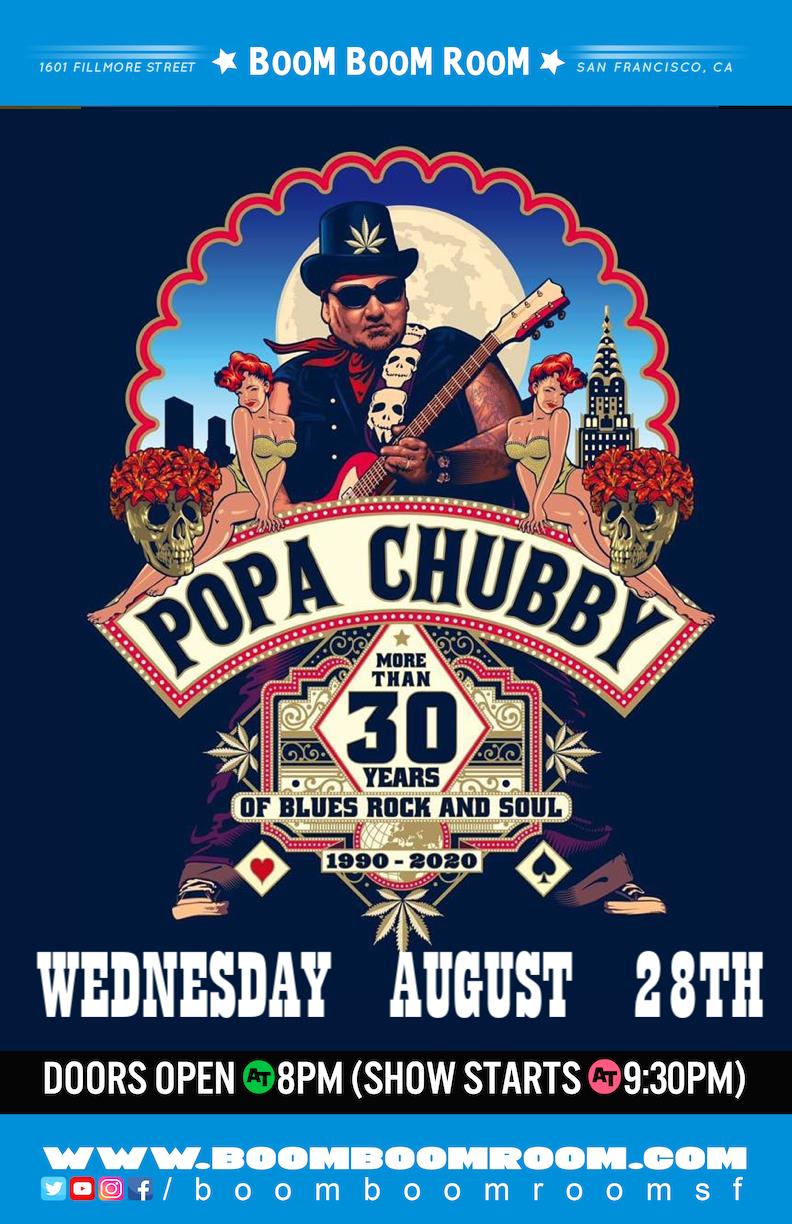 is the only jam night in San Francisco. On the last Tuesdays of every month…

This is a new Tuesday evening residency for AOS and our friends, Fall Tour, a collaboration between the former band Koobi Fora with the Humidors. Our two bands will be joined by a different special guest each month.
This is the new Monthly Rock’n Soul Jam Residency on Last Tuesday of Every Month…

Please join our C.U.L.T. Of The Month residency!  We want to C U Last Tuesday of the month for some local bands and high energy jams that will shake you loose of your weekday blues and provide the necessary disruption you crave.
Celebrate your inner demons and come party on a Tuesday with some primo San Francisco jam bands, plenty of delicious drinks, and lots of room on the dance floor to meet that special-someone you’ve been missing.

C.U.L.T of The Month welcomes everyone to boogie down early!
We are starting every C.U.L.T Tuesday at 7:30pm!
No more waiting around to get ripped on grooves – come early and enjoy happy hour the Boom Boom way: with a shot and a beer and a funky good night of premier LIVE MUSIC!!!

“Born out of the American rock tradition, AllofaSudden has grown into a power band both live and on record, igniting clubs throughout California.  This 4 man (sometimes with a 5th) band absolutely slays with their rich vocal harmonies and pleasing cover selections.  You will surely find yourself dancing to their tight pocket and nasty guitar riffs.”
VoodooSwitch:
Voodoo Switch is a 5 piece band out of the San Francisco Bay Area tearing up the local scene and giving people a good reason to get out and shake their money makers!
…………………………………………….