JOHNNY SKETCH AND THE DIRTY NOTES (from New Orleans) 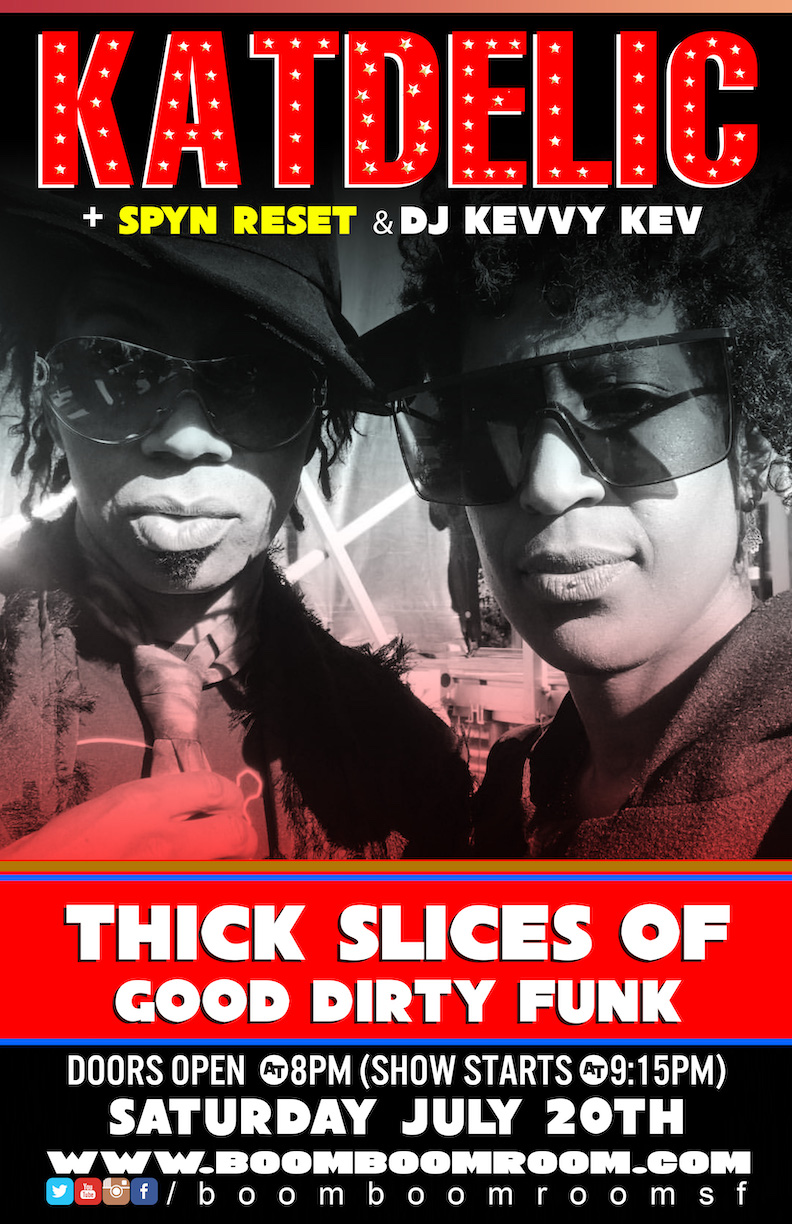 Direct from Funky NEW ORLEANS ... and the Dirty South... to rock the BBR!

** JOHNNY SKETCH AND THE DIRTY NOTES **

“[JSDN’s] Jazz Fest set was a revelation…jam band bonhomie and Louisiana stroll spiced with klezmer-style violin and funeral-parade horns…what you get if Phish had been born at Tipitina’s and studied under George Clinton and Frank Zappa late every night on the levee.” – David Fricke, Senior Editor Rolling Stone Magazine

Johnny Sketch and the Dirty Notes rocks the house all the time every time! This classically trained New Orleans-based band delivers a smorgasbord of musical genres every time they hit the stage. JSDN defy easy categorization, their irreverent funk is cut with rock riffs, a Gypsy/Klezmer flare, a Latin tinge courtesy of a hard hitting horn section, and a sense of humor.

With a live show that is as carefully crafted as their musical arrangements, JSDN want the audience to have FUN; carrying them from a calm, funky groove to a full blown frenzy at the drop of a hat. In New Orleans, and across the country JSDN have developed a loyal following of die-hard fans.

Formed in 2001, JSDN have grown up together and as a band. That experience and cohesiveness is evident in every note they play.