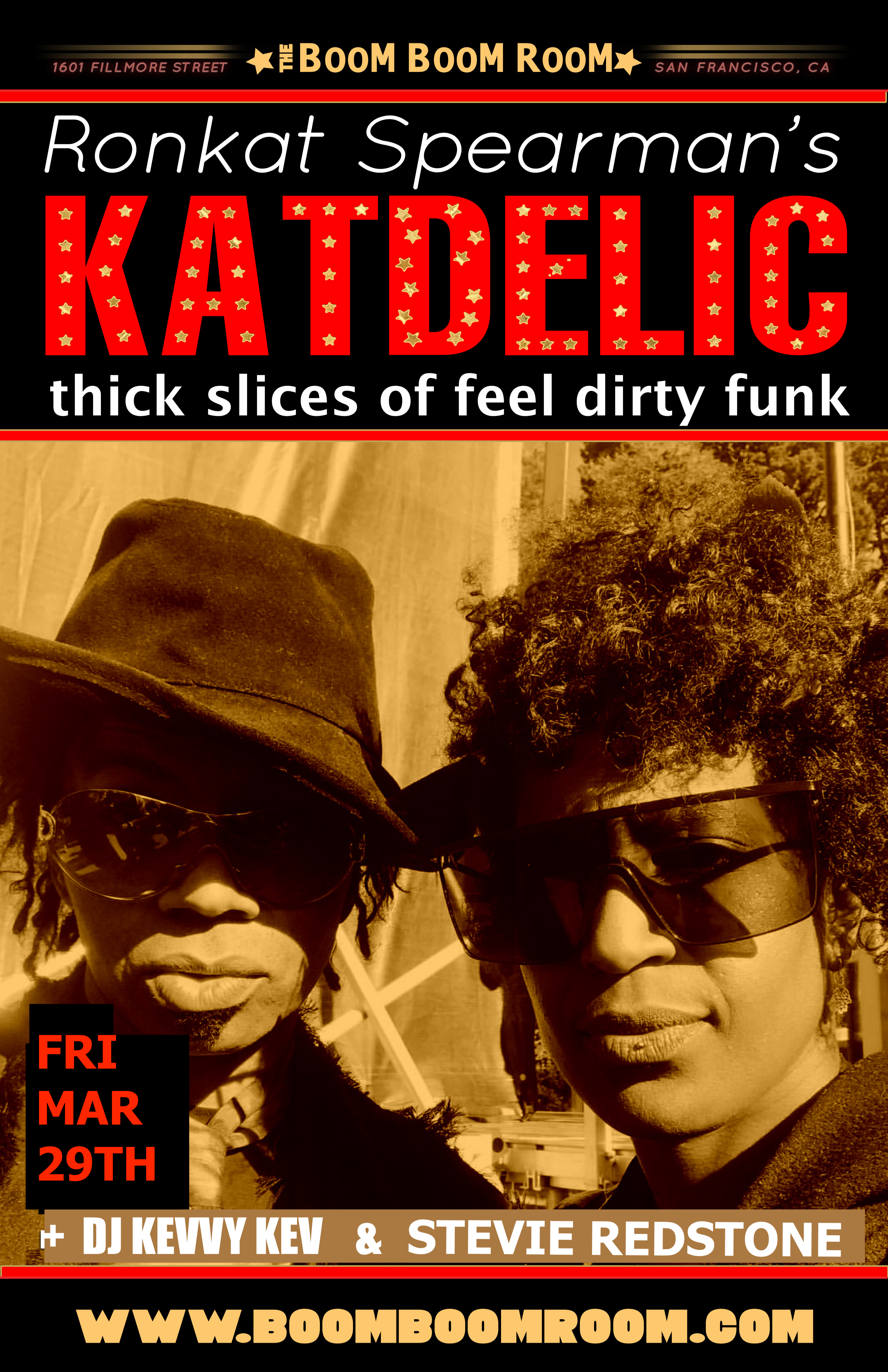 Born and raised in Los Angeles, California, Stevie Redstone is a singer, songwriter and multi-instrumentalist.  Combining musical influences as diverse as The Beatles, Allman Bros, Phish and the legends of Motown / Stax, Stevie’s music is a refreshing combination of pop-rock, soul, funk, and blues, filled with melody, mood, energy, and honesty.

Originally cutting his teeth in the band “Redstone Hall” who’s first E.P. was produced by famed Nashville producer Dave Cobb, Stevie went solo releasing his single “Good Time Go So Fast” in 2015 to critical acclaim.  His love affair with the live show is obvious and his unmatched energy is not only evident, but nothing short of captivating.  There’s a reason Redstone has had the honor of opening for legends such as The Who, Robert Plant, and Dave Grohl; it’s the same reason why Redstone’s loyal following is swelling and his recent L.A. shows have been packed to ‘sweaty capacity.’

In 2017 Stevie began working on his new album “Colors” with Nic Jodoin at the world famous Valentine Recording Studios in Los Angeles, CA.  The result is an album that is palpably organic, real, and performance driven – his favorite type of music.