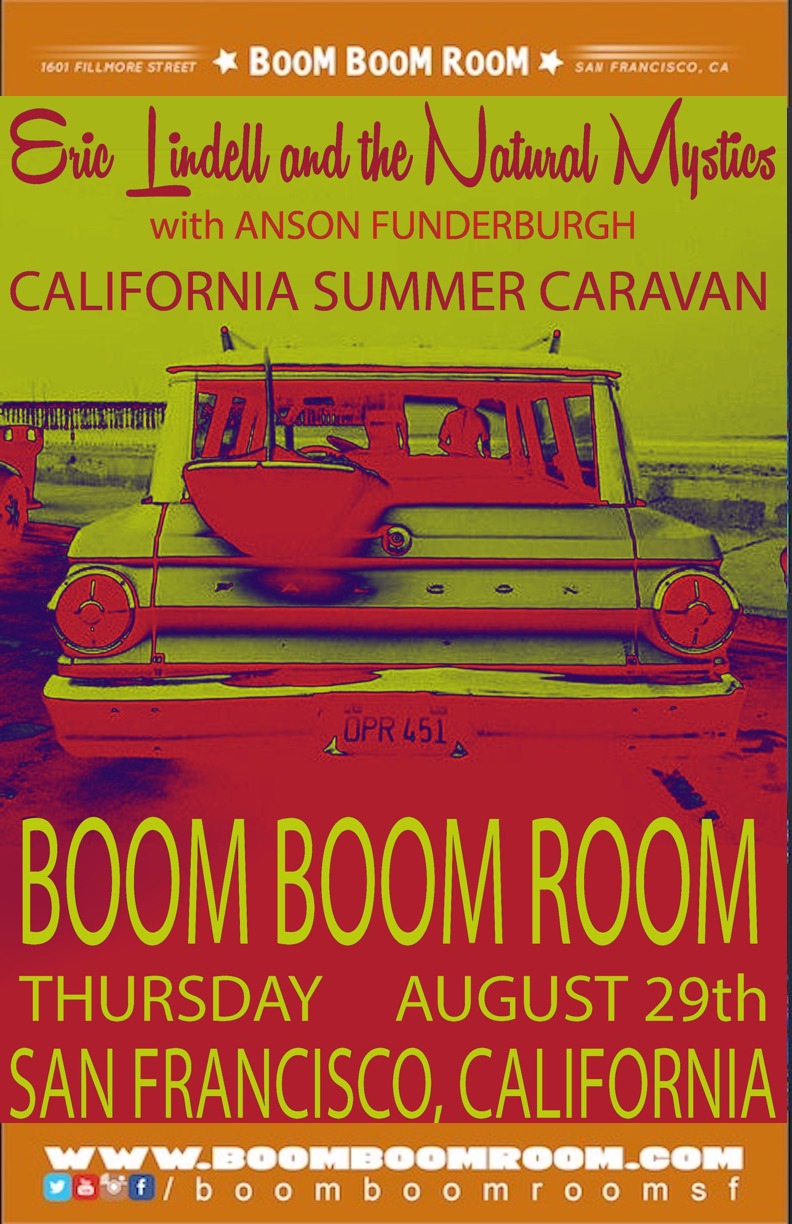 ~ NIKI J. CRAWFORD ~
(with her All Star Super Funk Band)

*** Get into this party and celebrate with the hottest and fastest rising star on the scene today… direct from Los Angeles.. former vocalist for Soul Funk sensation Orgone… ***

Niki J Crawford’s new band bring the heat with a high energy funk and soul party that is guaranteed to leave everyone with a positive and memorable impression.
Niki is an American Recording Artist/Songwriter from the small country town of Springhill, Louisiana with a powerful, unforgettable and melodic voice. The singer/songwriter crafts poignant lyrics and creates music with a Soul-Funk-R&B sound that you can feel. Niki has been singing since she was 6-years-old. From her roots as the lead soloist in her hometown church choir to the recently completed touring, her talent has continued to evolve as one of the strongest voices in music.

Niki and the band have shared the stage and have played with Carlos Santana, Snoop Dogg, Al Green, Sharon Jones & the Dap-Kings, Aaron Neville, Macy Grey, Booker T Jones, The Roots, Keb Mo, Tune Yards, Chicano Batman, Galactic and Orgone just to name a few of the legendary performers who have sought out her talent. She has performed on various late-night TV shows such as Jay Leno, David Letterman, Conan O’Brien, and Saturday Night Live and lit up festival stages across the world like Bonnaroo, Wakarusa, Montreal Jazz, Summer Camp, Bear Creek, All Good, High Sierra and Jam Cruise.

AND with his Debut at BBR:

Best known as RZA’s (Wu-Tang Clan) guitarist and live band leader …
Stone Mecca’s also worked with Kanye West, Ice Cube, Snoop Dogg, Westside Connection, George Clinton, and Earth, Wind & Fire. Music from his latest album Alienman has been featured on Billboard and AfroPunk and he’s contributed to the soundtracks for Django Unchained, The Man with the Iron Fist and more.

“Stone Mecca is, without a doubt, one of the most original musicians you will encounter this year…Mecca’s new album Alienman is a singularity, a set that blends blues, rock, funk, and hip-hop ideas in ways unheard of until now and turns all that old-school goodness into intensely modern music.” – ROCK & BLUES MUSE