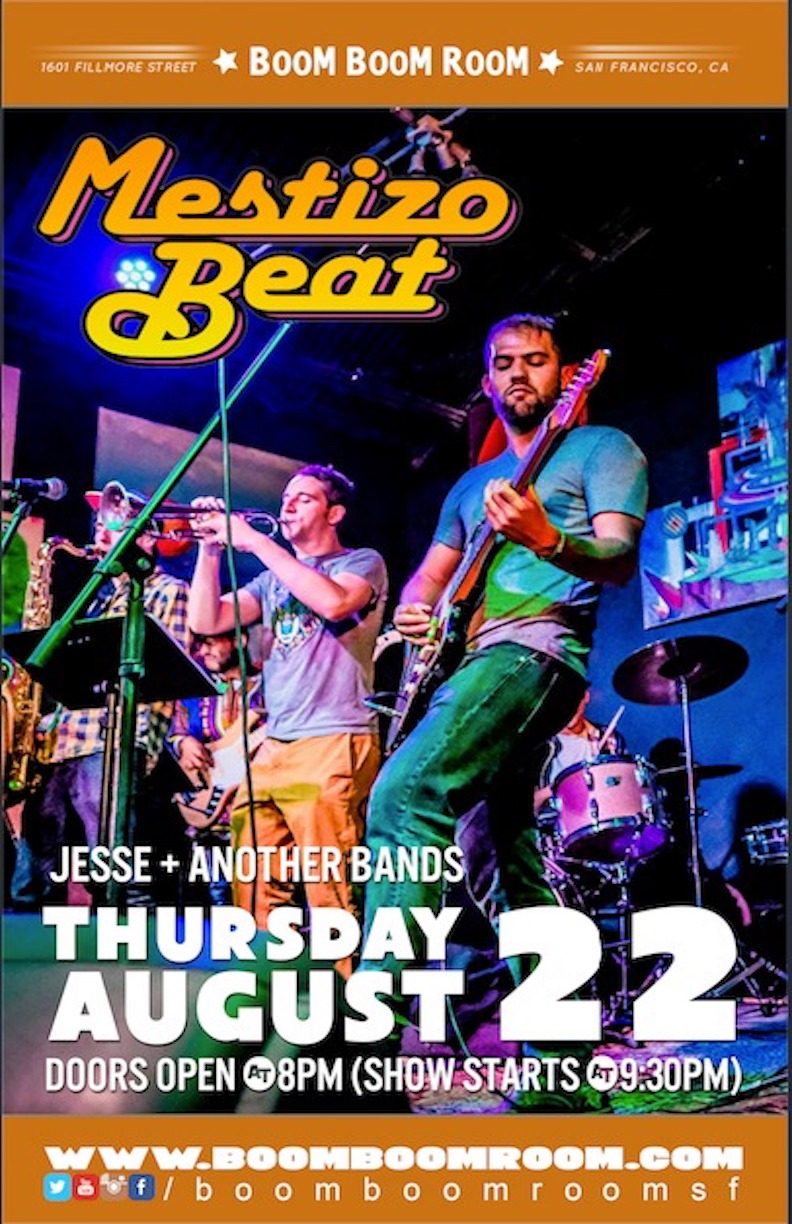 A Funky DJ and Electro Live Driven Hip, Fresh, Soul, Dance Music Journey that invites all to Where the Leaders Innovate, the Creative Propel and the Unique Dwell! Where the Underground swells and rises Above ground to refresh the scene with a brand new sound …
Come enjoy our new weekly eclectic and truly hot-electric, sensational musical experience that puts the Hip into Hip-Hop, Traps shake that sexy Body, Moves your Soul, Slaps with Funky Beats that get your feets on the Dance floor and your hands up in the air!

Along with our residents we will have a few STAR friends pop in to HEADLINE a show or two …  “We got too much soul, Rhythm and Blues R&B, ya see, all that’s cool / But hip-hop and rap, yeah, that’s where our heart at.”

Don’t Sleep on this event!
Wednesday Night is gonna be Super Tight !

Multi-talented with skills, a mind and a mouthpiece – on the mic, on the block, in the classroom and in the boardroom, James ‘J-Ro’ Robinson made his legend in the North Los Angeles neighborhood of Pacoima [San Fernando Valley] years before he burst on the scene in the early ‘90s with the goliath Hip-Hoporiginal party-rockin’ trio, Tha Alkaholiks.

Tha Alkaholiks, also known as Tha Liks, is an American hip hop trio from Los Angeles, California. Since the early 1990s they have produced party music with a hardcore hip hop edge, powered by the beats of DJ and producer E-Swift (born Eric Brooks in Columbus, Georgia, raised in Toledo, Ohio) and the rhymes of J-Ro (born James Robinson in Los Angeles) and Tash (born Rico Smith in Columbus, Ohio). Though commercial crossover success largely eluded the group, they maintained a dedicated following on their native West Coast, throughout the United States and worldwide

Tha Alkaholiks also quickly began developing another career aspect that was uncommon to hip-hop at the time, the idea of a touring group. “We’re kind of like an old rock band. Some people even compare us to the Grateful Dead,” says J-Ro. “We’ve got that following that never ends. I don’t care if we don’t put an album out for five years, we’ll still be able to do shows and sell out venues.” Cris-crossing the country and hitting Europe several times a year began to truly perk up ears, while the hard-partying image made Tha Liks very attractive to a massive cross section of people who around the world. Their shows became just as notorious for the drunken heads throwing up in the venue’s bathroom over intoxicated from the beats and rhymes coming from the stage.

DJ RasCue(aka EBF of Various Blends/Black Burgundy) is a veteran DJ and MC from the San Francisco-Bay Area. For 20 years-plus, RasCue has been a prominent and widely known deejay in California. RasCue was named “Best All-Around DJ” in San Francisco in 2000 by the SF Clubby Awards. One of the founding members of the legendary underground hip-hop group “Various Blends(w/ Solefather Rasco and Friz-B the Freethinker)”,