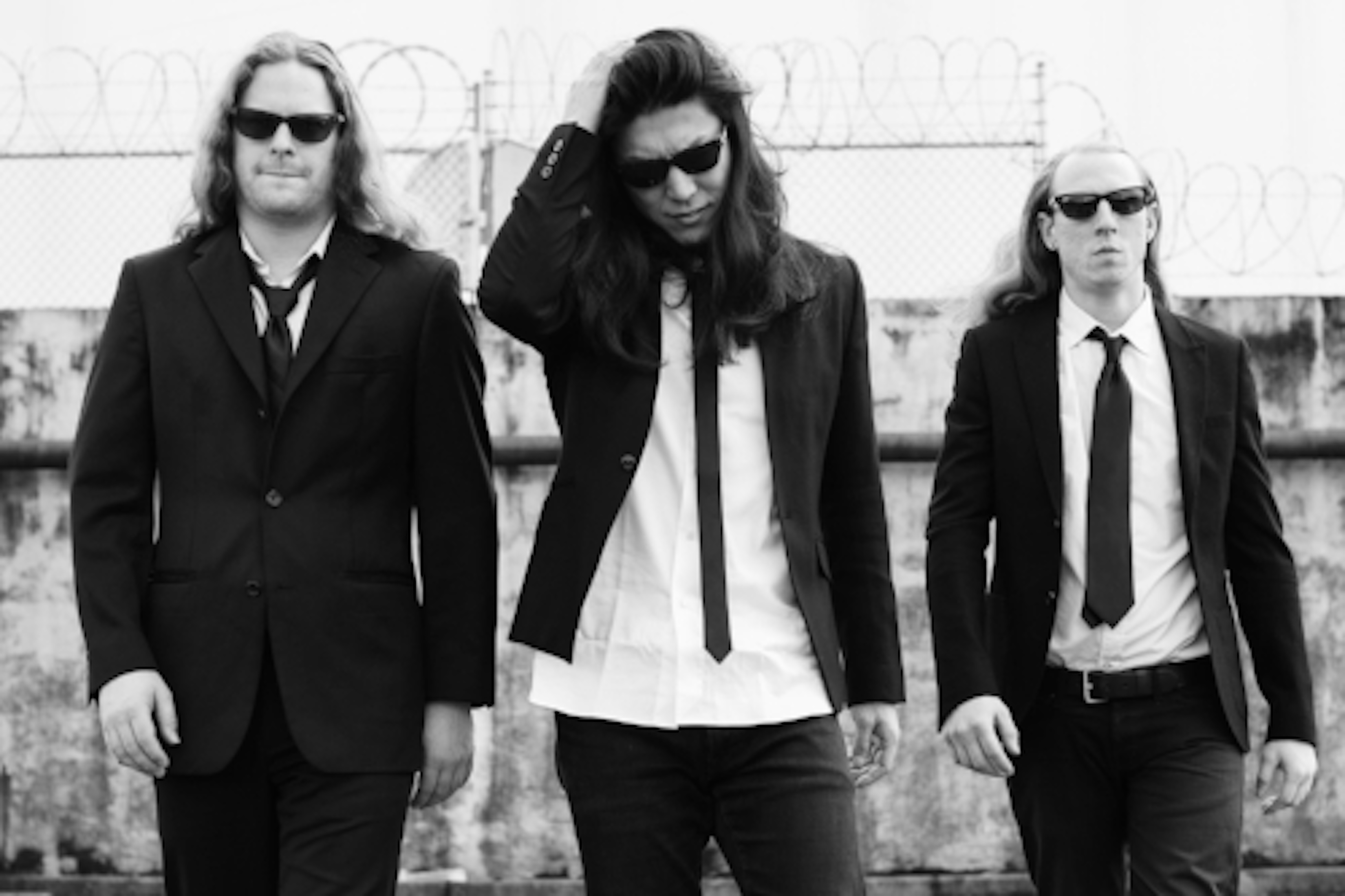 After relocating to the Bay Area in 2006, the pair spent several years performing under the name Team Candy, and The First Church of the Sacred Silversexual all the while writing, recording and searching for the right musical recipe. Jesse Ray Smith had ventured from Marin to San Francisco with The Pheromones, acquired ‘Gulch Alley Studios’, and co-founded acclaimed blues-soul rock outfit The Bad Jones. Simultaneously, Seattle rock theater drummer John Hollis (Hedwig, Ian Moore, Gerald Collier, Burning Opera SF) headed south from the soggy, forested Northwest music scene after a residency in SF with The Burning Opera. With the addition of Hollis and Smith at Gulch Alley Studios, Gold Minor found it’s completion, it’s home and its form.

And so the story begins…A series of recording/filming endeavors, touring dates and long bizarre weekends followed. The debut album Bone Flowers  is set to release in the following months with more travel and adventure to come.